JOIN THE LIST OF OUR CREW! Performers and Crews Wanted

A pirate captain on his ship or pirate event is only as good as his crew! We are blessed with the help of the amazing abilities of our crewmates. These fine pirates and performing artists come from all over to help us make this the best pirate/mermaid event in all the 7 seas. Pirate Invasion Long Beach ‘s crew and performing artists are the anchors of our event.

Join us for 2019. We will have room for a few more crews, won’t you join us under the black flag and help make this event even greater? 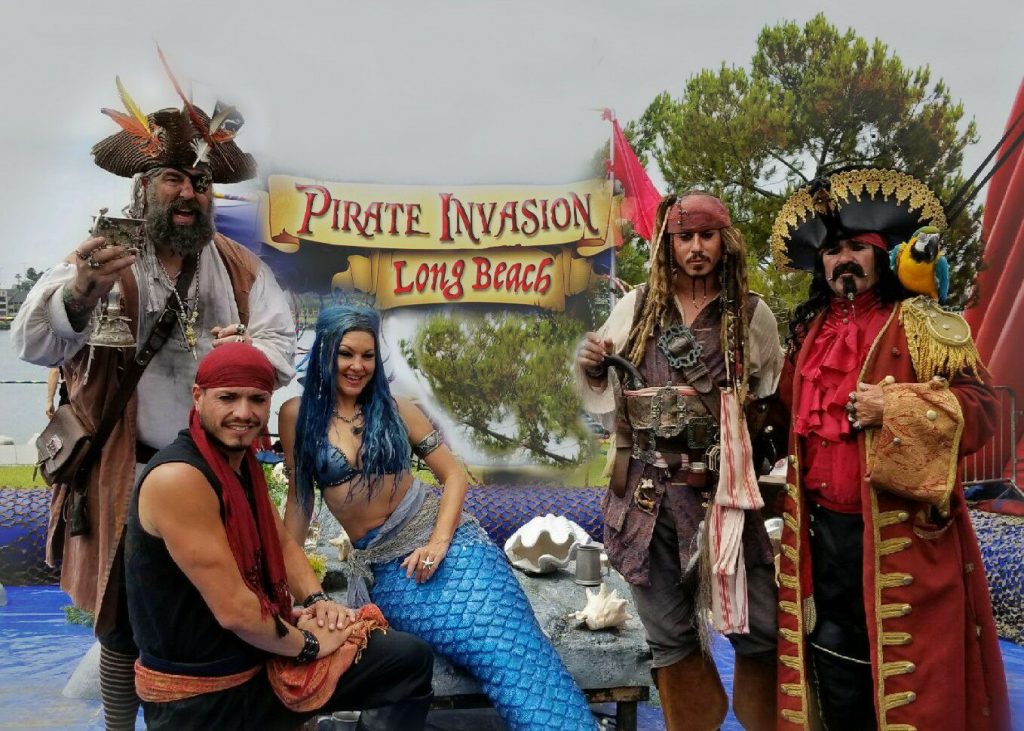 Talderoy and Captain Morgan Griffin With Moon Mermaid and Jack 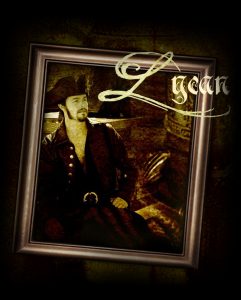 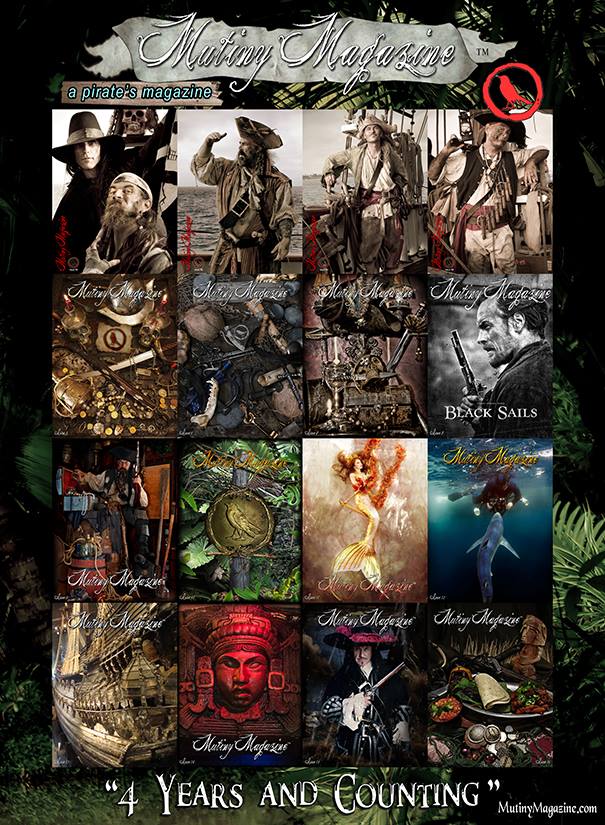 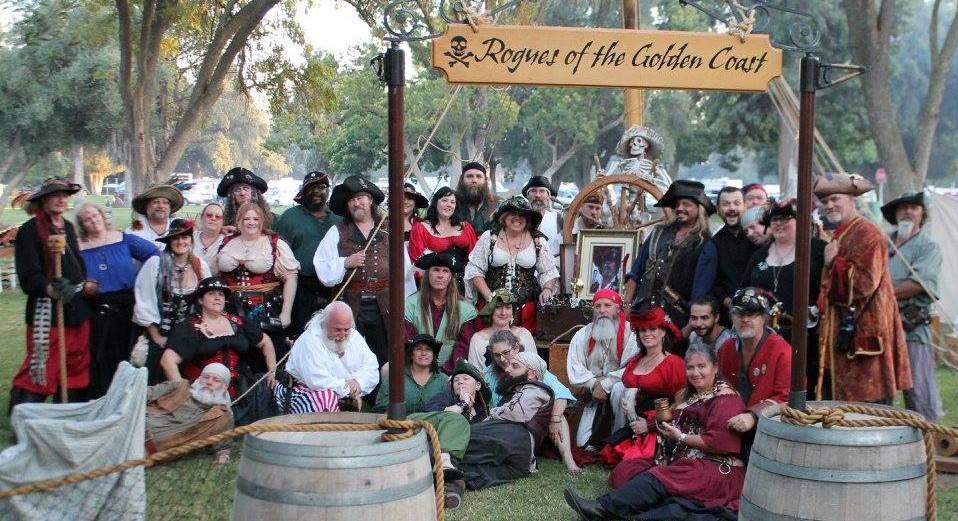 Rogues of the Golden Coast– Cannoneers and black powder specialists. 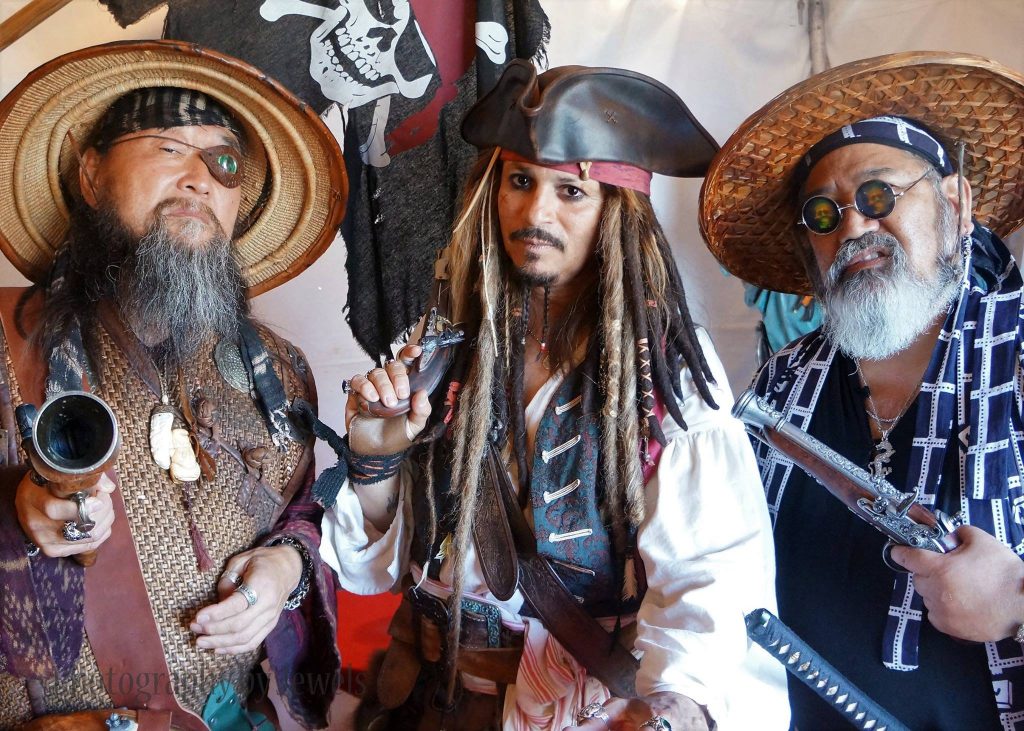 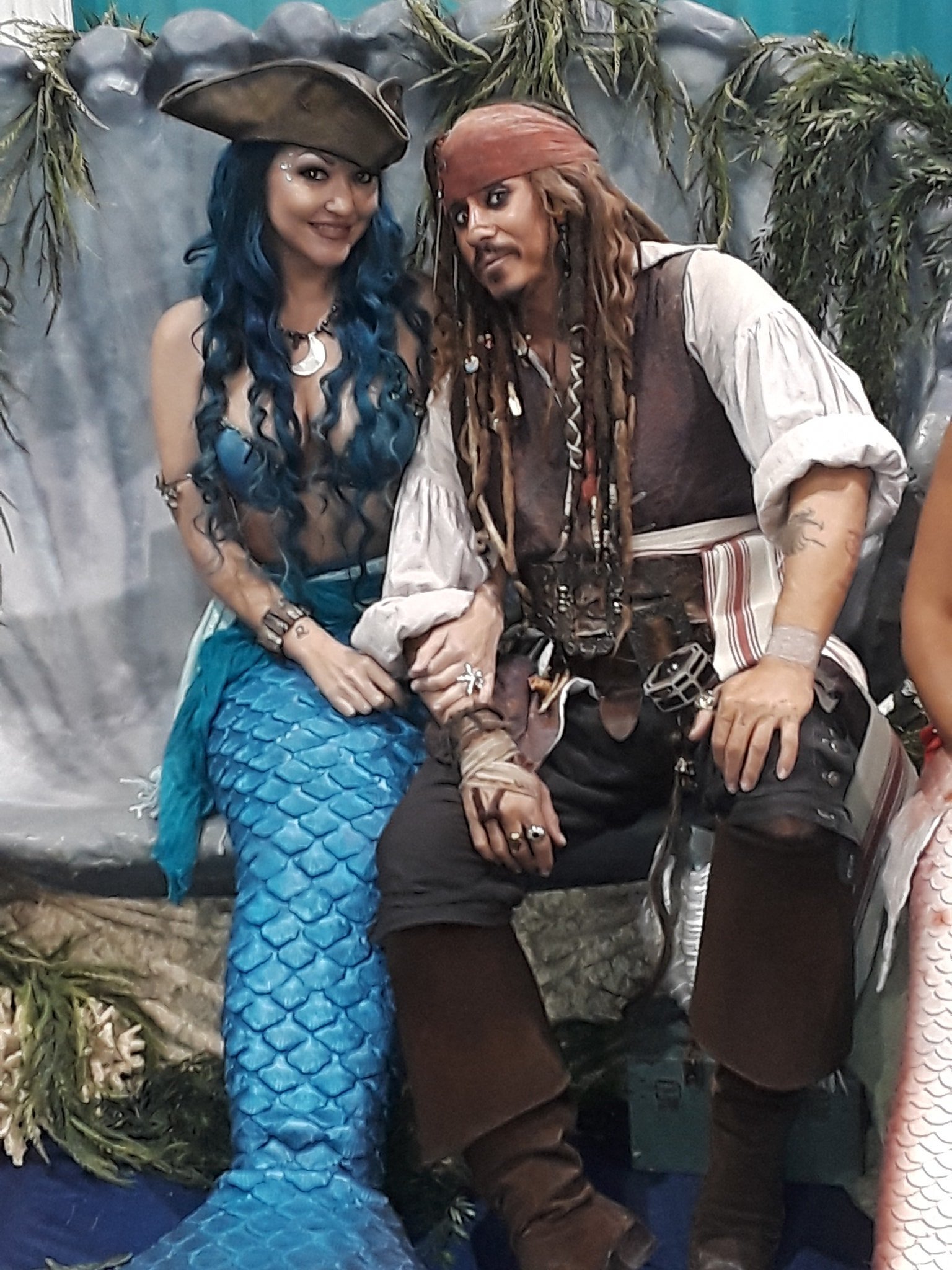 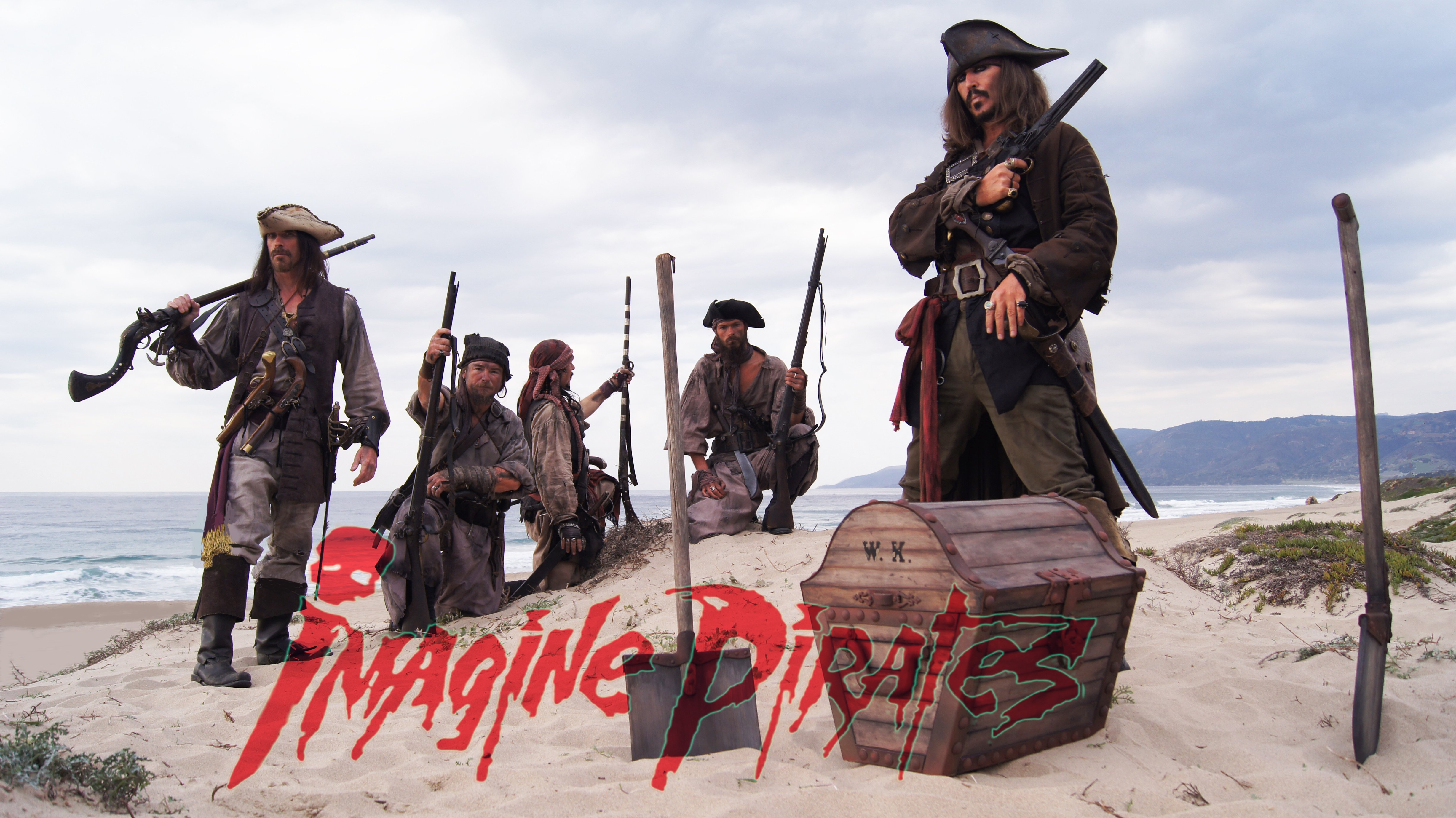 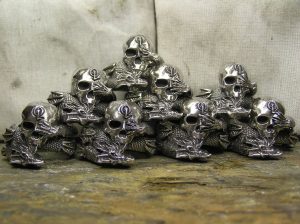 The Order of Leviathan International Order of Pirate Captains, entertainers, and craftsmen from the known pirate world. 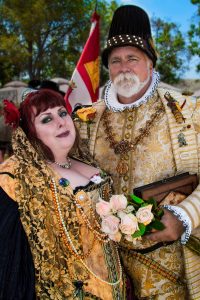 The King and Queen of Spain with their Spanish Armada